The children in Senior Infants love dancing every Thursday with our fantastic dance teacher Bernie! Here are some photos of them dancing to a puppet melody!

This month, we learned about Germany. We read maps to see where the longest river, the Rhine is. We learned about some of the mountain ranges, such as the Bavarian Alps and the Black Forest (which even has a cake names after it). 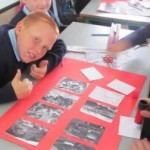 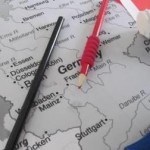 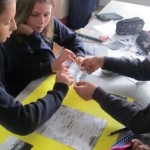 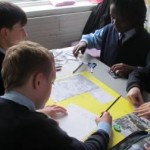 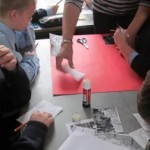 We listened to the German national anthem and looked at pictures of the Berlin Wall, after it was built at the end of World War II, and when it was being pulled down in 1989. We talked about how it must have been very hard for the people living in Berlin with it there dividing the city.
Did you know that Germany has a very big steel industry? It’s very handy because then they use all that steel to make cars, such as the Mercedes Benz, Volkswagon and Porsche.
We also learned a little about farming in Germany. Their main crops are wheat, barley, rye and sugar beet.
We used all these things we learned to make projects about Germany.

Due to the number of applications received to date the Board of Management of St. Gabriel’s N.S. has changed the closing date for receipt of applications for enrolment for September 2014 to 31st October 2013. This decision was made to ensure that unsuccessful candidates will have sufficient time to make alternative arrangements. Application forms can be requested from the school office by calling 01-8384853 or they can be downloaded from the website here: “Enrolment & Policies”

Please note that it is very important to have submitted your application on or before 31st October 2013. 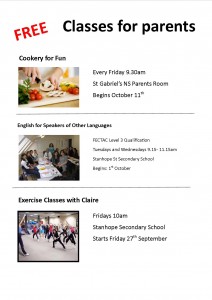 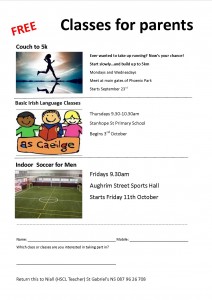 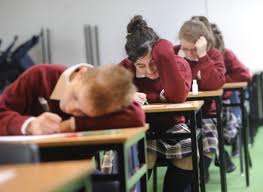 Wishing all our past pupils getting their Junior Cert results all the best today!