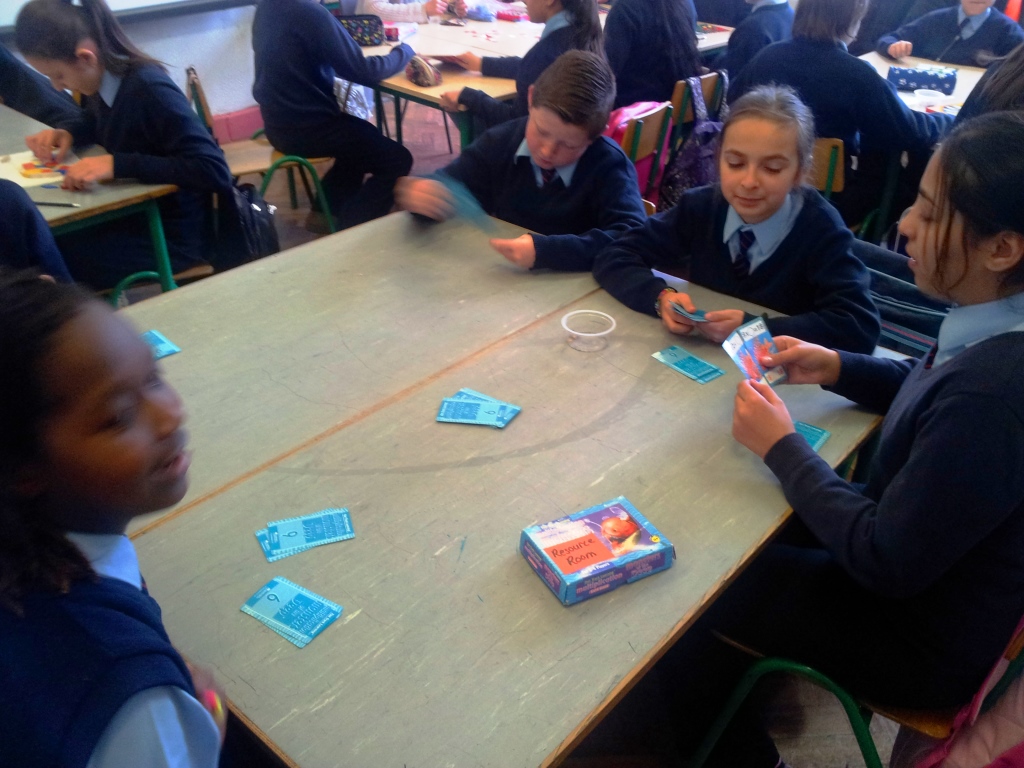 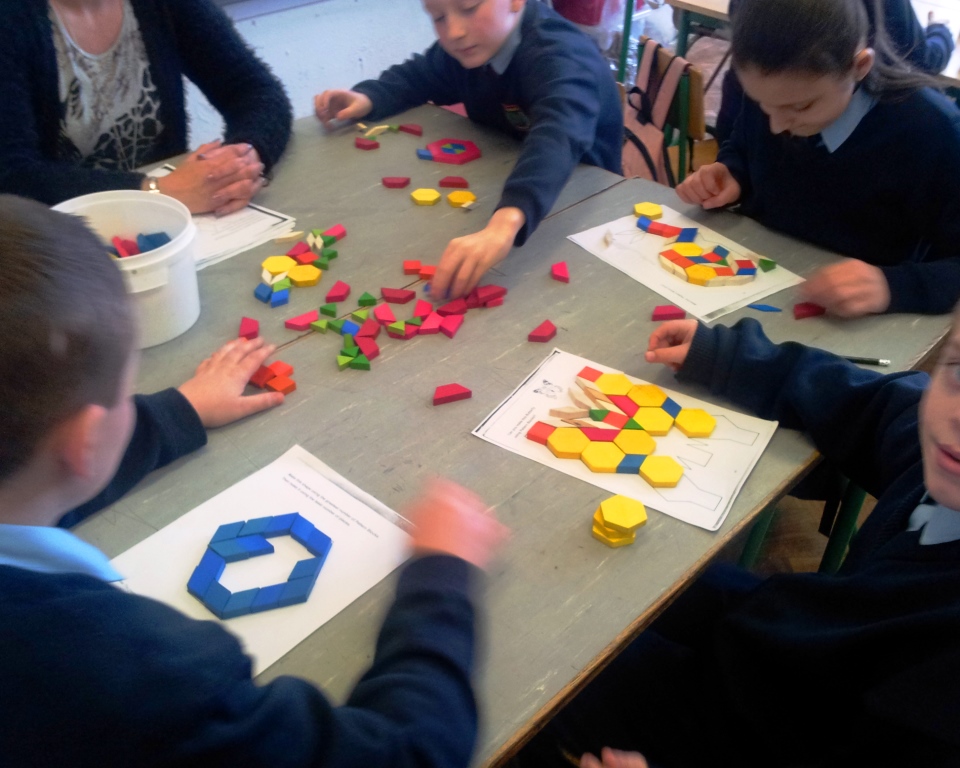 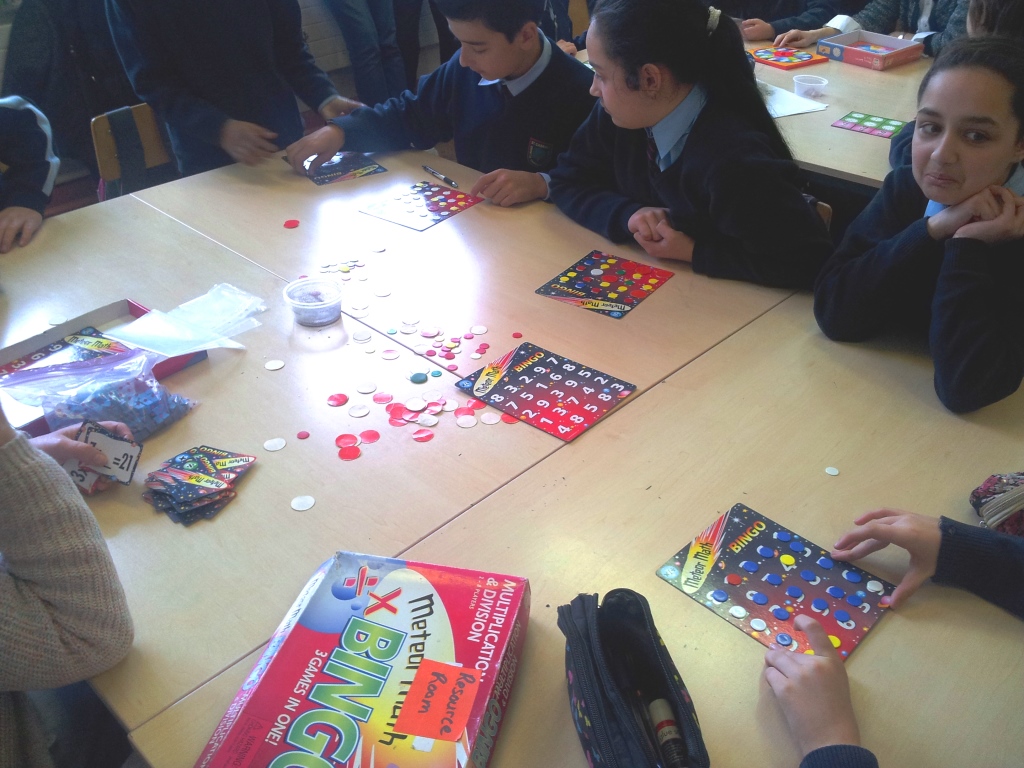 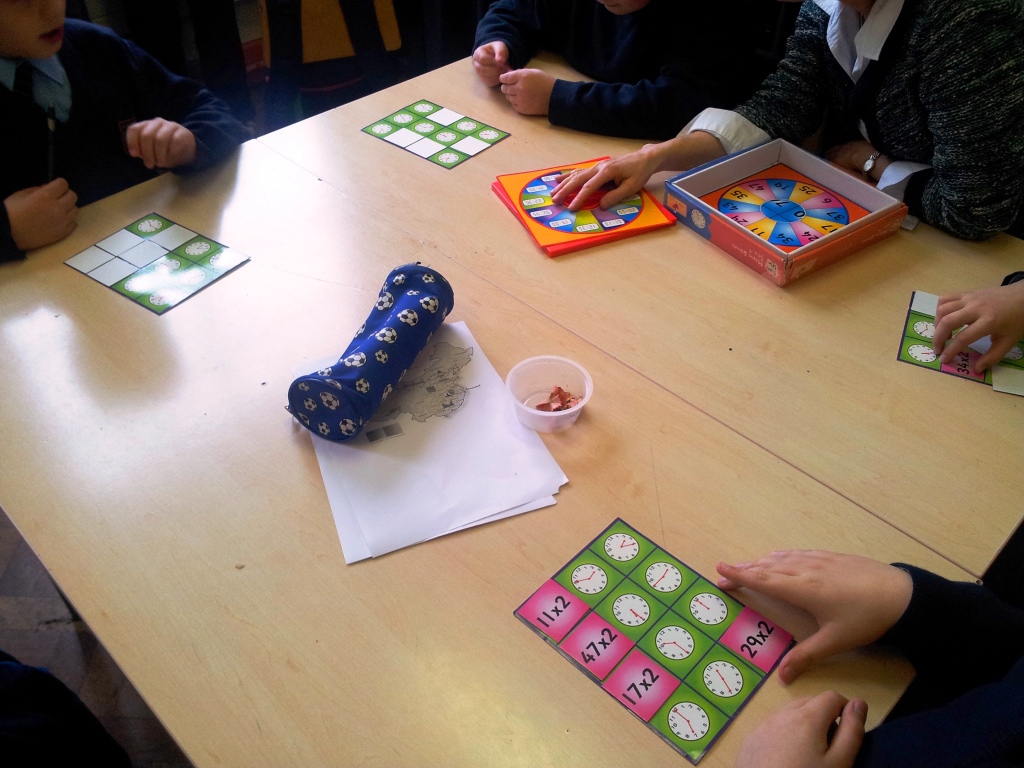 Klajvis pulled off a magnificent display and bagged 4 goals to keep Benin in the competition and give them a hope of claiming top spot in Group 1.

Daryl and John  had both netted 2 goals to put China in the driving seat and Ana  was impressive in defense. However, Klajvis’s sheer effort pulled Benin back into the game. He ended the match with 4 goals to his credit.

END_OF_DOCUMENT_TOKEN_TO_BE_REPLACED

This morning we had Maths Games in Senior Infants. We had lots of fun and we would like to thank all the parents who came in to play the games with us! 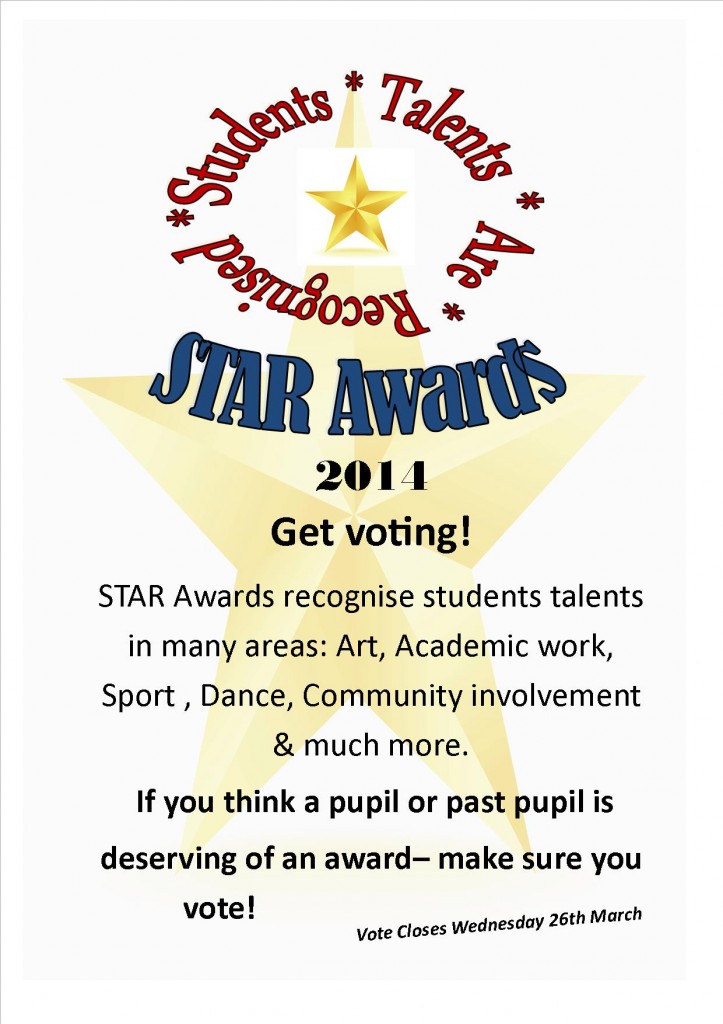 Read all the match reports from Week 1 here… 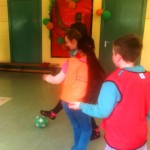 China got off to a winning start in their opening game of the competition. The result was never in doubt despite the hard work of Romania’s star player Gift and a great goal from Kelly late in the game.

In the end, John took two goals China, while Daniel and Gabriel netted the other two. The game ended 4-1 to China. Romania have a week off this Friday, but China are back in action Friday, this time against a strong Benin side.

An outstanding display of football by Estonian striker Florin saw his team edge out Poland in the Group Two opening match. The skilful Florin bagged himself a hat trick despite the best efforts of Polish keeper David!

Nadine and Lorcan battled hard for Poland. Jochan was a safe pairs of hands in the Estonian nets but Lorcan did manage to pull one back for the Polish team. It’s still all to play for in Group Two. Poland a tough challenge on Friday against Nigeria, but a win there could help put their season back on track!